Stephen Liberles is intrigued by the body’s sensory systems. He wants to know how the brain is notified when a recent meal stretches the stomach, when blood pressure rises or falls, or when lung irritants need to be expelled. Surprisingly, these different sensations are monitored by the same critical connector between the brain and the body – the vagus nerve. The vagus nerve’s role in regulating appetite, heart rate, breathing, and a host of other essential functions is well recognized – but almost nothing is known about how it works.

Scientists began examining the vagus nerve, a long bundle of neurons that connects the brain to organs throughout the body, more than 100 years ago. “In the early 20th century, it was the nerve to study,” Liberles says. “But in the molecular and genetic era, it’s been sort of forgotten. We hope to put it back on the map.”

Liberles got hooked on sensory biology early on. His interest in the vagus nerve follows a decade of work revealing how the brain interprets and responds to the world. As an undergraduate, he was struck by how he could distinguish the fragrances of closely related compounds he synthesized for a chemistry course. “If you added one or two methyl groups, you changed the perception from grape to cherry to watermelon,” he says. “I was hooked on olfaction from that point.”

At the time, scientists were working out the molecular logic the brain uses to perceive thousands of odors. Liberles followed their work with interest. “It was really the molecular level of understanding – how beautiful it was – that was an inspiration,” he says. Liberles went on to earn a PhD in chemical biology at Harvard University and do a postdoc in the lab of Linda Buck, then an HHMI investigator, where he discovered two new families of olfactory receptors. “We thought we understood how our sense of smell worked, so these families were a surprise,” he says. In his own lab, Liberles used those receptors to unravel how odors and pheromones elicit specific responses in mice – how the whiff of a predator’s urine, for example, drives an animal to flee.


“I’m drawn to things I don’t know. When I can't find published answers, that's where I get excited. That's where research can lead to important discoveries.”

Now he’s applying approaches he used to elucidate olfactory circuits to learning how the vagus nerve keeps the body’s systems in balance. Little is known about how the nerve detects its puzzling array of signals, but Liberles plans to find out. He’s identified groups of neurons within the bundled nerve that appear to be specialized for different sensory tasks. Each group has its own story to tell, he says.

In collaboration with Ardem Patapoutian, an HHMI investigator at the Scripps Research Institute, he’s already discovered that neurons in the lungs use a mechanically sensitive receptor called Piezo2 to detect what’s known as stretching – information the brain uses to keep breathing efficient. Most of the vagus nerve’s sensory functions remain unexplained, and figuring them out may lead Liberles in unanticipated directions. “We found more cell types than we were expecting,” he says. “Determining what these neurons do – and how – will lead to new discoveries related to how the brain controls autonomic physiology.” 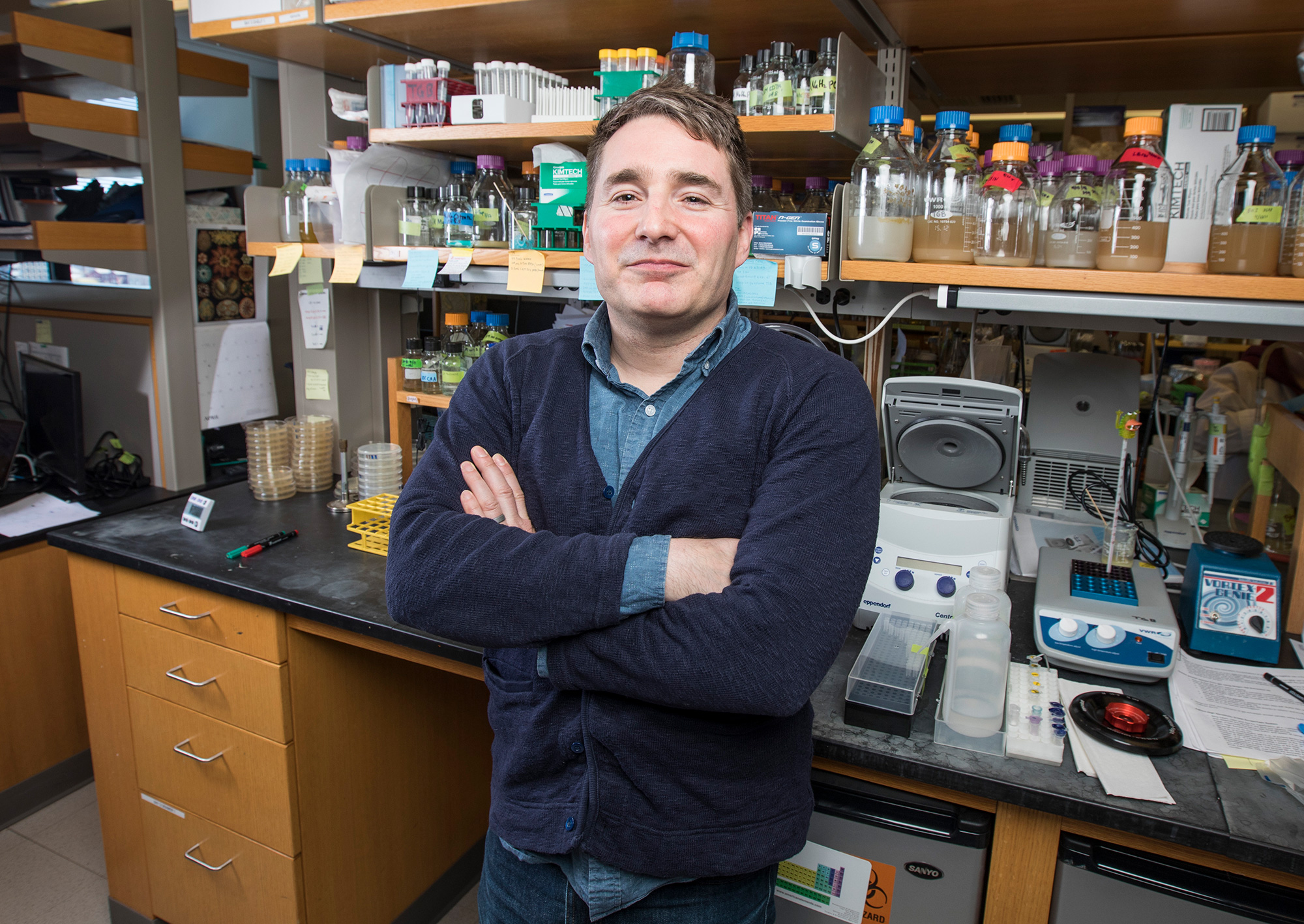 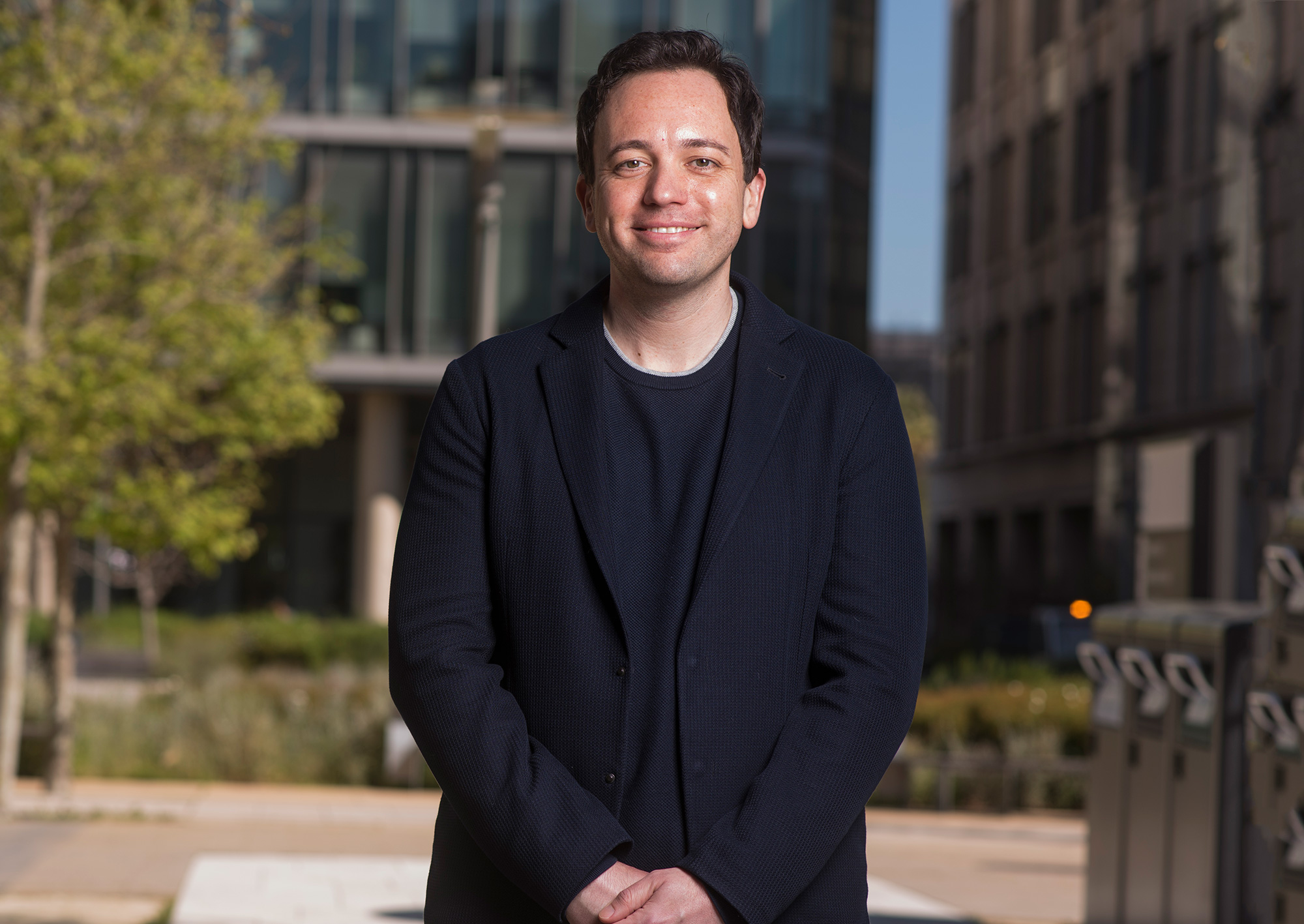