Meng Wang has discovered surprising new ways to boost lifespans – in fruit flies and roundworms. But her discoveries could eventually lead to new approaches for healthier aging in people, too.

A groundbreaking career in science was not exactly what Wang’s mother had expected for her daughter. Because Wang was so good at Chinese drawing and design, her mother imagined she would become an architect. But Wang was captivated and inspired by the colorful stories her father – a flight instructor – told about concepts like aerodynamics, and by stellar biology teachers who made science fun and fascinating. “I was really, really lucky,” Wang says.

Her love of science only grew after she won a scholarship at Peking University that offered undergraduates a chance to do actual research, which was unusual at the time. Wang studied genes that prolonged the lives of garden pea plants, sparking her interest in tweaking the basic machinery of biology to slow down aging.

Then, as a graduate student working with fruit flies at the University of Rochester, Wang serendipitously uncovered a surprising new pathway for longer life. She was studying a mutation to see if it enabled cells to cope better with damaging molecules called free radicals. The flies needed to be regularly transferred from old to new bottles. One day, though, Wang forgot about a rack of bottles. When she found them later, the flies with normal genes were dead, but the mutated insects were happily flying around. As Wang subsequently proved, the mutated gene not only ramps up activity in a key stress-response pathway, it also extends the flies’ lives.

Wang’s restless mind then turned to a risky new idea. Perhaps molecules involved in the breakdown of fats or other biochemical processes could send signals that affect longevity?

“It was a new way to look at aging,” she says. The question wasn’t easy to address in flies, so she turned to the roundworm C. elegans as a postdoc at Harvard Medical School and then in her lab at Baylor College of Medicine.

The idea quickly bore fruit. Wang discovered a fat-digesting enzyme that can dial the lifespans of worms up and down. Perhaps even more intriguing, she has shown that worms’ gut bacteria produce a sugar molecule that zips over to the mitochondria, conveying an antiaging signal. Wang is now creating a light-based technique to turn on the sugar gene in worm bacteria – which will cause the animals to live up to 20 percent longer.


“I cannot see anything better than doing science. You come into the lab every day and don’t know what you are going to find – that is a thrill.”

Harnessing compounds like these to stave off aging in humans is still a distant dream. But Wang plans to start testing the bacterial sugar molecule in mice. One intriguing approach is to engineer the E. coli that live naturally in the mammalian gut so that the bacteria make the sugar, thus “letting the E. coli do the job for us,” says Wang.

The work also taps Wang’s design skills, since she must develop and build new microscopy tools that allow her to watch metabolites in action inside living organisms. “For biologists, seeing is believing,” she explains. “It really opens up new ways to study things, like people looking up at the stars to study the universe.”

And when problems arise, Wang, who ran her first marathon in early 2018, laces up her running shoes. “When I’m tired or stuck, I go for a run,” she says. “It is a very good way to refresh the brain.” And, probably, to live longer as well. 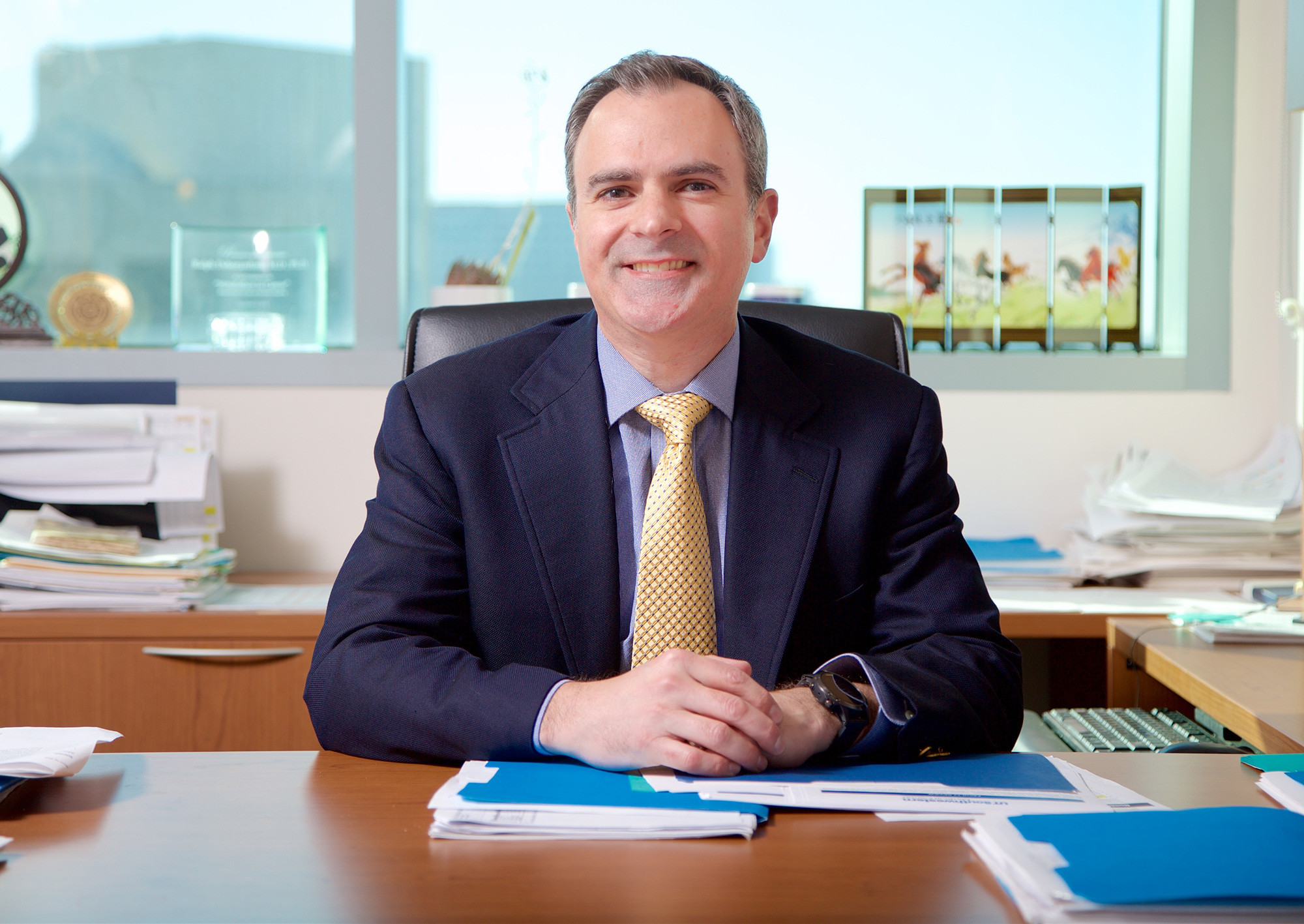 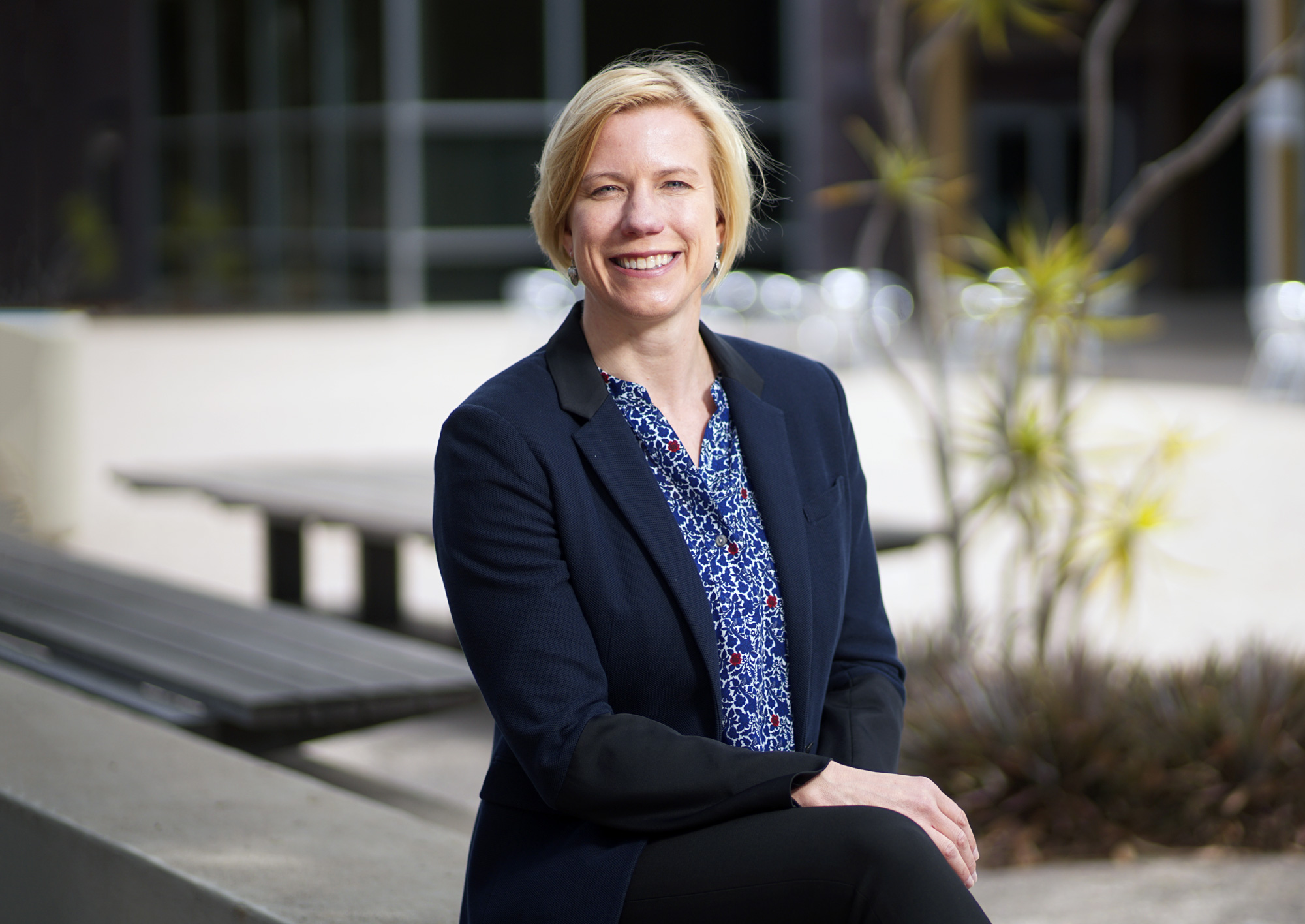