Howard Chang seeks to understand the dark matter within us.

When scientists deciphered the first draft of the human genome, they were stunned to discover an unexplored universe of DNA with no known function. This DNA “dark matter” was originally dismissed as junk – scientists barely had the tools to investigate it. But Chang was intrigued. He helped develop new technologies for scrutinizing both the elusive DNA and the new kinds of RNA emanating from it and revealed that this dark matter actually plays a role in human disease.

Chang credits his willingness to tackle scientific problems from unorthodox angles to high school debate. After moving from Taiwan to California when he was 12, Chang joined his school’s debate team to improve his English. The topic of one particularly memorable debate was retirement security. The opposing team built their case around retirement challenges faced by nuns, Chang recalls. Instead of picking apart the case, he and his teammates “came up with a completely different strategy.” They questioned whether nuns truly retire at all. The unconventional tactic paid off: Chang’s team won.

“That kind of thinking still helps me,” he says. “With some problems, a full-frontal approach is perhaps not the best way to go ­– maybe there’s a way to go around the problem, a different way to overcome it.”

Such was the case with developing tools to interrogate the genome’s uncharted DNA. Scientists were learning that some of this DNA is transcribed into RNA messages that somehow regulate gene activity. Techniques for looking at this gene regulation, however, required several intricate steps and huge numbers of cells.

Rather than throwing money and personnel at collecting large samples, Chang and his colleagues took a different tack: they developed a tool called ATAC-seq that spotlights how and where genes turn on in a single cell. It’s opened new fields of investigation, including clues for why some autoimmune diseases are far more common in women than men.


“I’m driven by the unexpected – the promise that there will be a unifying principle behind seemingly disparate facts.”

Those autoimmune disorders include lupus and scleroderma, both of which affect the skin. Chang finds confronting such puzzles that arise in patients especially compelling. After earning his MD at Harvard Medical School, Chang moved across the country for his clinical residency in dermatology at Stanford. Skin fascinated him. He liked that he could actually see the manifestation of his patients’ underlying conditions. And he liked that skin still held so many mysteries. “Skin is different in every location – why do we have long hair on our scalp but not on our palms and soles? And how do skin cells know and remember where they are in the body?” he asks.

Investigating those questions has led Chang to sample skin collected from banks of frozen newborn foreskin and from cadavers at the morgue. That research has revealed a sort of global positioning system for the body’s cells.

Chang’s work with patients has also taken him back to those uncharted regions of the genome.

His team recently discovered, for example, that our genome’s dark matter explained why a drug treatment for skin cell lymphoma worked in only about 20 percent of patients. “It was a black box,” he says. “But now we have an idea about what is happening.” 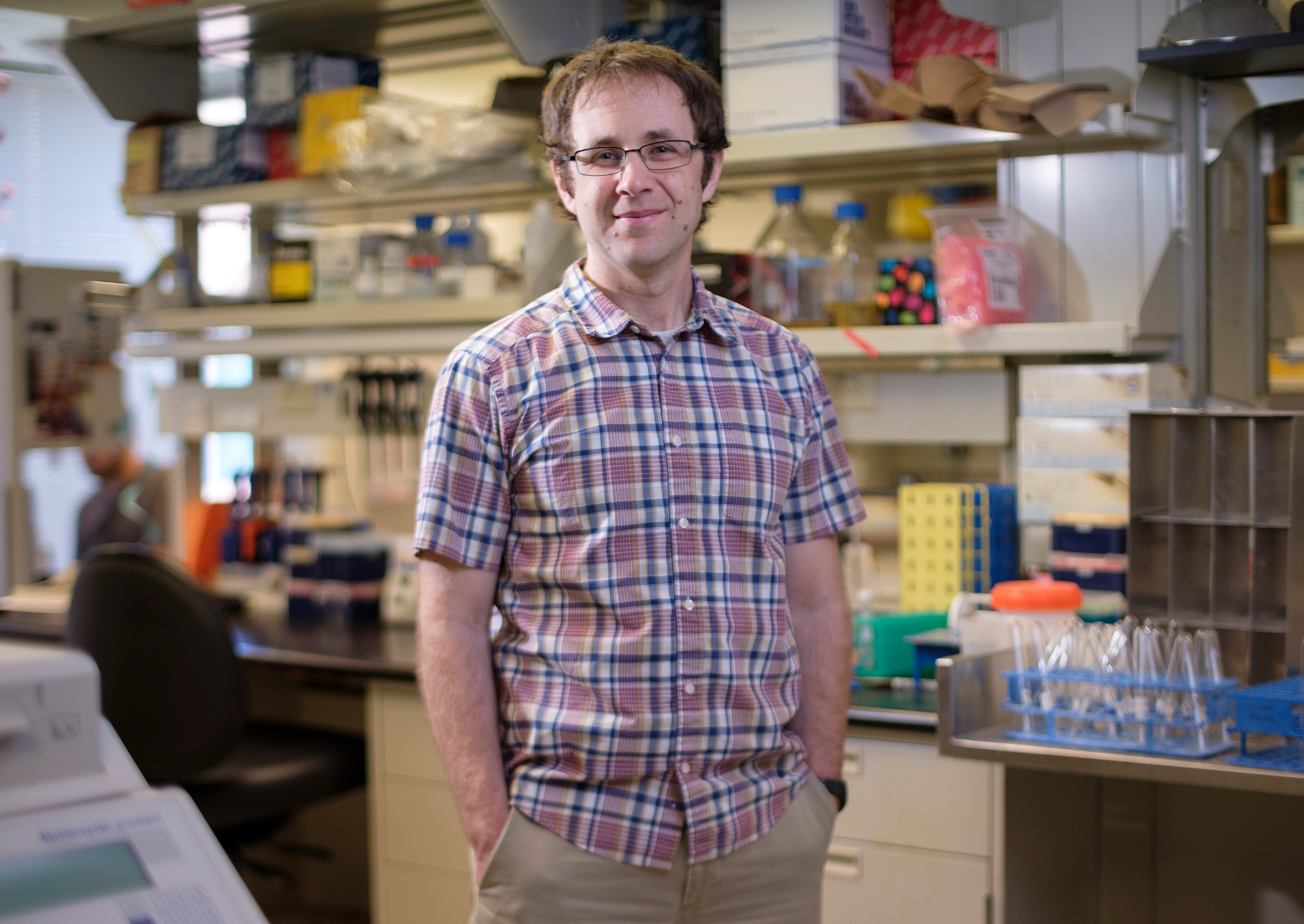 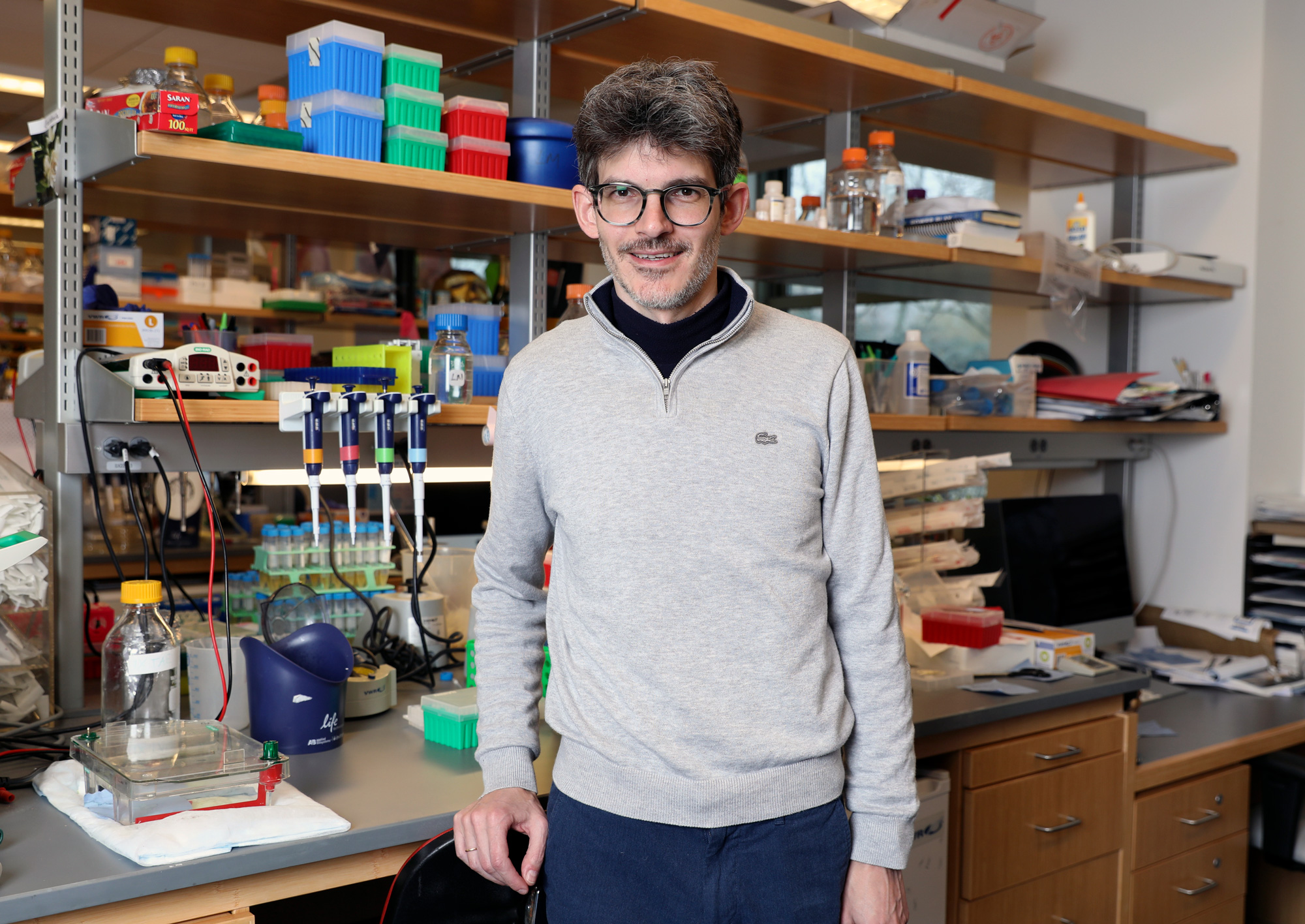