Feng Zhang chose to study the brain because he considers it one of science’s biggest mysteries – and he knows it’s going to take a lot of creative minds to make sense of it.

That’s why even as Zhang’s team at the Broad Institute of MIT and Harvard and the McGovern Institute at MIT probes the workings of the nervous system, he’s also focusing on developing technologies to empower biomedical researchers around the world. “As individual researchers, we can only do so much. But if we can enable more people, we can amplify the way the field is able to move forward,” he says.

Zhang already has an impressive record of influencing how biologists work. After college at Harvard, where his desire to understand the brain deepened as he watched a friend struggle with major depression, he joined the lab of psychiatrist Karl Deisseroth at Stanford University. There, he helped pioneer a method that lets scientists use light to manipulate the activity of neurons in the brains of laboratory animals. Neuroscientists now use the technique, known as optogenetics, to explore the brain circuitry behind a variety of biological processes.

Soon after starting his own laboratory at the Broad Institute and the McGovern Institute at MIT, Zhang learned of CRISPR and set out to harness this ancient bacterial immune system as a genome editing technology. Other scientists were already wondering whether they could reprogram enzymes from those systems – which snip apart the DNA of viruses and other invaders – for their own purposes.

Zhang adapted the CRISPR-Cas9 system and used it to edit DNA in mammalian cells. His tools, which are shared openly with the academic community for use in research, are being used by scientists worldwide to modify DNA for a wide range of applications, from improving crops to studying disease. The technology is accelerating research into many aspects of biology – including Zhang’s own studies of neural circuits and genes implicated in autism – and offering hope of one day correcting genetic errors in patients’ cells to treat disease.


“I want to know how the world works, and to be able to do something that’s useful for people.”

Now Zhang is exploring other CRISPR systems throughout the microbial world, borrowing different strategies to expand scientists’ molecular toolboxes. Using CRISPR enzymes he’s discovered, scientists can edit a broader array of sequences – not just in DNA, but in RNA, too.

“One reason CRISPR is so exciting is because it is reprogrammable – researchers can customize it and use it to do what they want to do,” Zhang says. Similar tools that recognize other biological molecules – proteins or sugars, for example – would be incredibly powerful, he says. One day, they could help scientists efficiently manipulate such molecules to treat disease. “We are borrowing and learning from nature, the best inventor, the components and principles needed to develop these technologies.”

Ultimately, Zhang wants to get powerful new research tools into the hands of active researchers. He hopes his work will continue to move science forward, and bring researchers closer to understanding and treating disease, and particularly unlocking the mysteries of the brain. 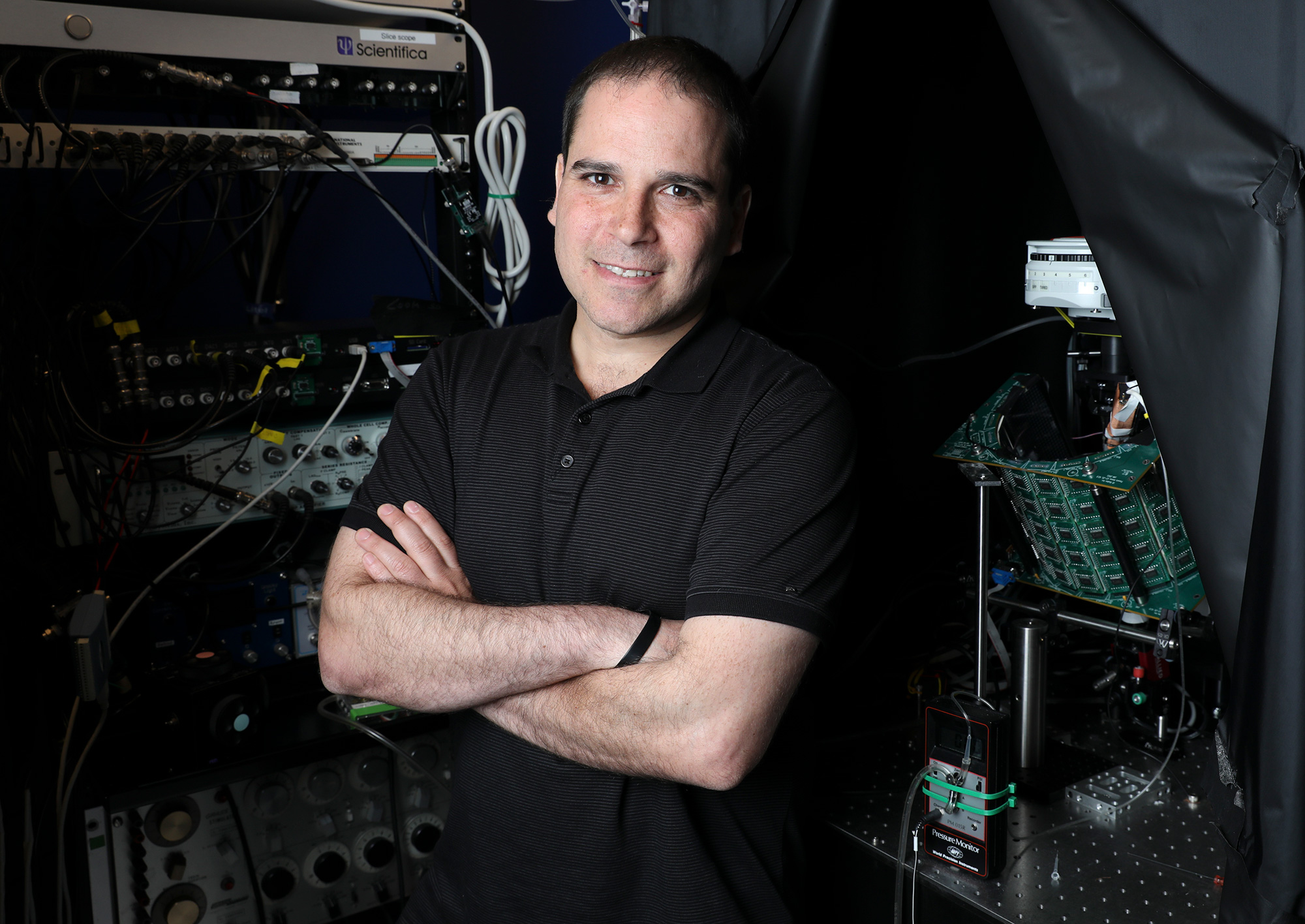 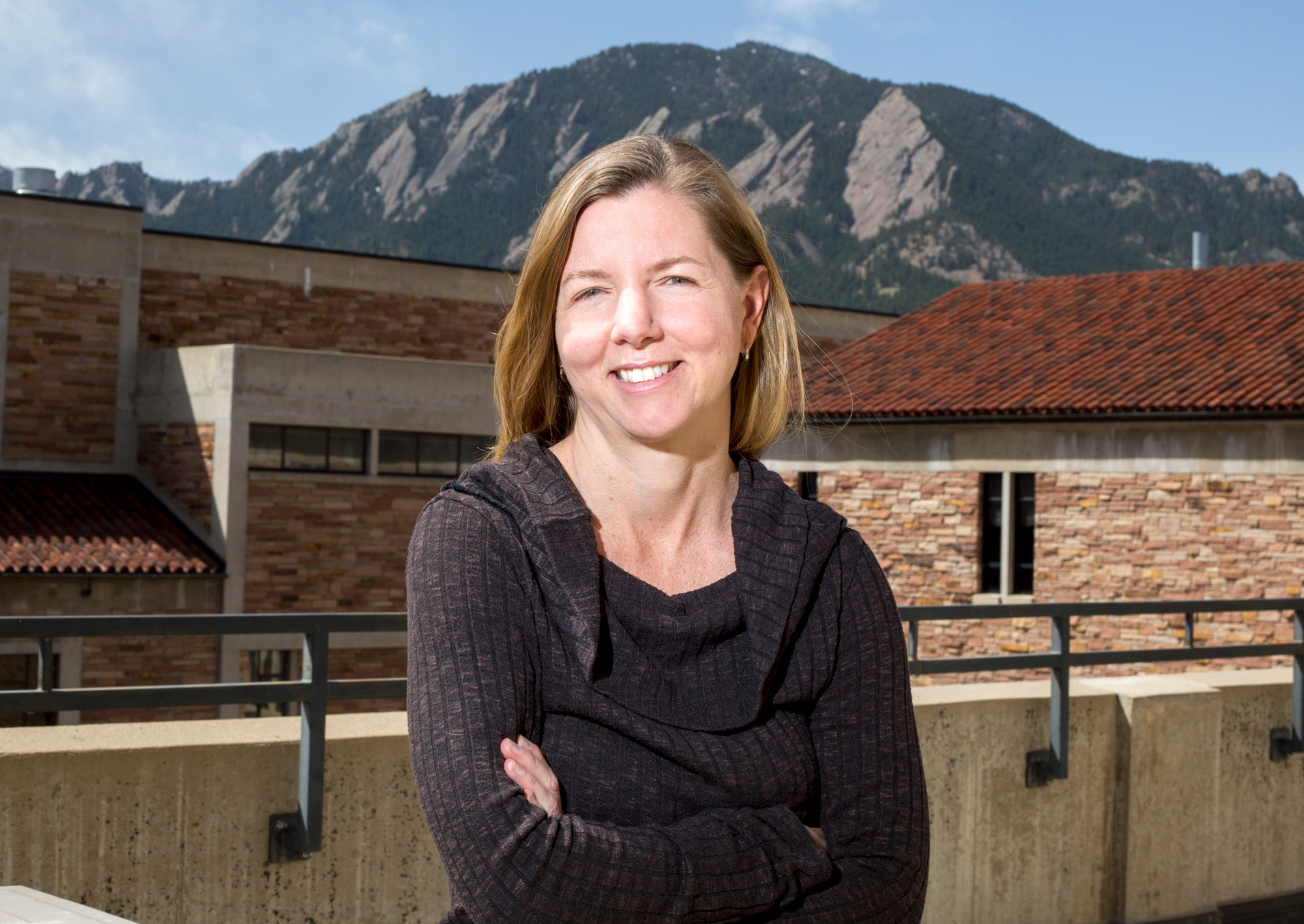