By the time Edward Boyden was eight years old, he had already decided that science would be the lens through which he viewed the world – and how he would find his place in it.

Now, over 30 years later, Boyden has contributed to more than 170 patents and won notable awards, including the Breakthrough Prize in Life Sciences and the Canada Gairdner International Award. While his aptitude for combining neuroscience and engineering takes a technical slant, Boyden is driven by something very simple: an insatiable need to understand the human condition and the neuronal underpinnings of our thoughts and desires.

A precocious student, Boyden left his suburban home north of Dallas at age 14 to attend the prestigious Texas Academy of Mathematics and Science. His time there taught him “how to think about scientific problems that touch upon philosophy,” he says, and spurred him to consider ideas like creating DNA from inorganic materials – though he admits to concluding that creating life from scratch was too difficult.

Boyden has come a long way from his days of being stymied. After graduating from the Massachusetts Institute of Technology (MIT) at age 19 with three degrees – a bachelor’s and master’s in electrical engineering and computer science, and a bachelor’s in physics – Boyden moved to Stanford University to tackle neuroscience in his graduate studies.

As an independent side project conducted concurrently to his PhD, he co-invented optogenetics. That technology uses light to control neurons, enabling scientists to figure out how neurons contribute to diseases such as Parkinson’s or schizophrenia. But despite this accomplishment, Boyden struggled to find an academic job that was a good fit. “Many people didn’t believe in trying to take a physical science approach to inventing tools to explore the brain.”

Then, in 2007, the MIT Media Lab accepted Boyden’s ambitious vision for probing our gray matter more accurately. “My long-term goal is to understand the brain with enough precision that we can simulate the computations that occur during decision-making or emotion,” he said. “Maybe we could even define what a thought is, computationally.”

To achieve that objective, Boyden says, one needs to do three things: watch the brain’s electrical activity and chemical signaling in action, map the wiring of its neural circuits, and perturb it with a previously unprecedented level of detail. Expansion microscopy, one of the more recent discoveries of his Synthetic Neurobiology Group at MIT, is a step toward that aim. The technology uses polymers to artificially inflate brain tissue samples, enabling scientists to map three-dimensional neural circuits with nanoscale precision.


“When I was a kid, I was obsessed with questions like, What’s the meaning of life? What’s happiness? What's suffering? Eventually, I hope to help answer some of those questions through tools for understanding the brain.”

For Boyden, his research is also about the potential of science to lessen human suffering. He recalls attending the World Economic Forum in Davos, Switzerland, in 2013, during which former Israeli President Shimon Peres spoke, lamenting how economists, philosophers, and politicians hadn’t been able to bring peace to the world. At one point, Boyden says, “Peres looked up and said, ‘I think it has to be the brain. That’s the thing we don’t understand yet.’”

That lament struck a chord with the young neuroscientist. “Over the years it really resonated with my ideas about how the brain generates the mind – how it leads to joy and creativity, but also to irrationality and ugliness of human behavior,” Boyden says.

In the end, he believes that a deeper understanding of our neural circuits and their computations will help us better understand ourselves as a species and why we behave as we do. For now, Boyden will continue building the tools that could lead the way. 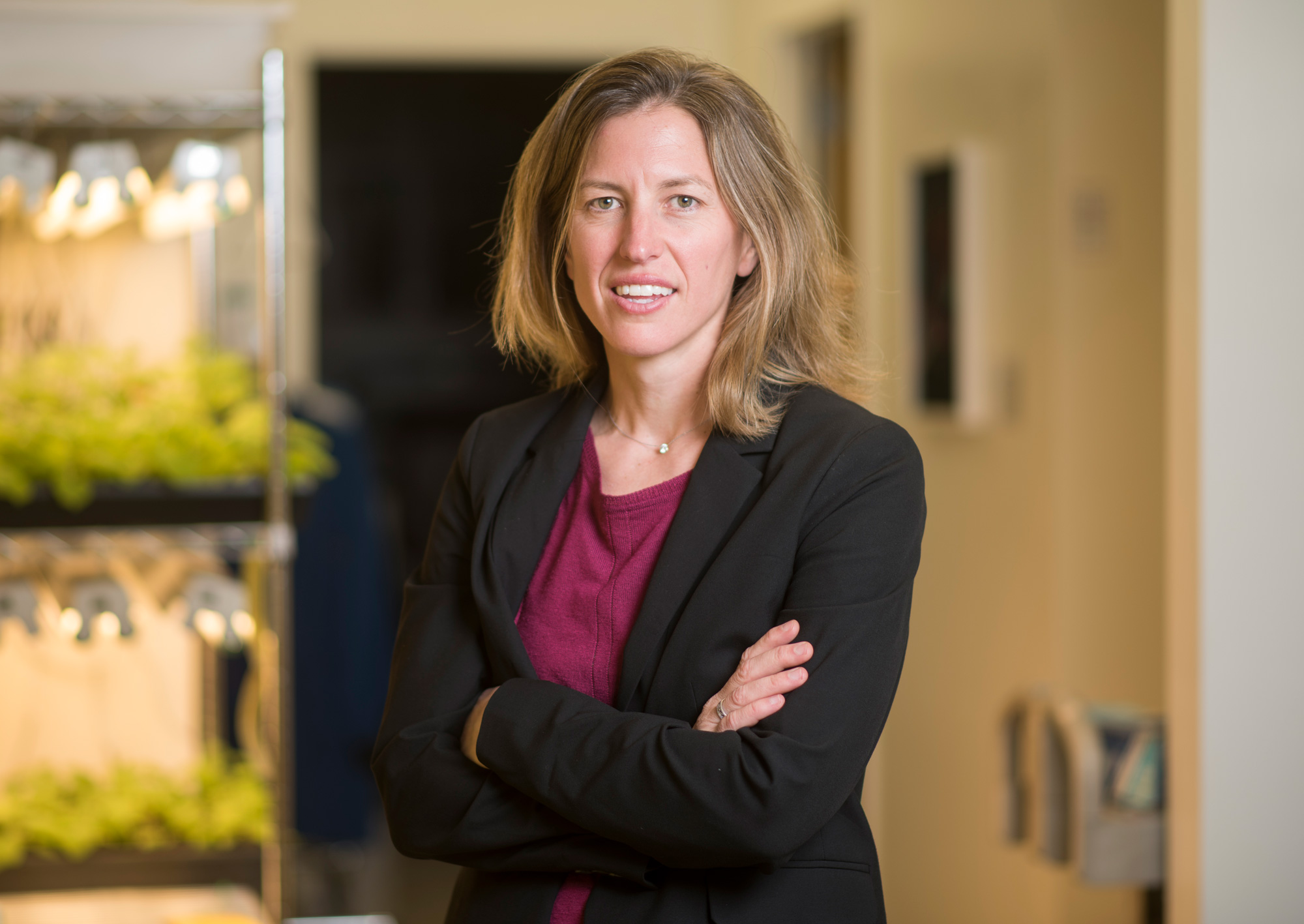 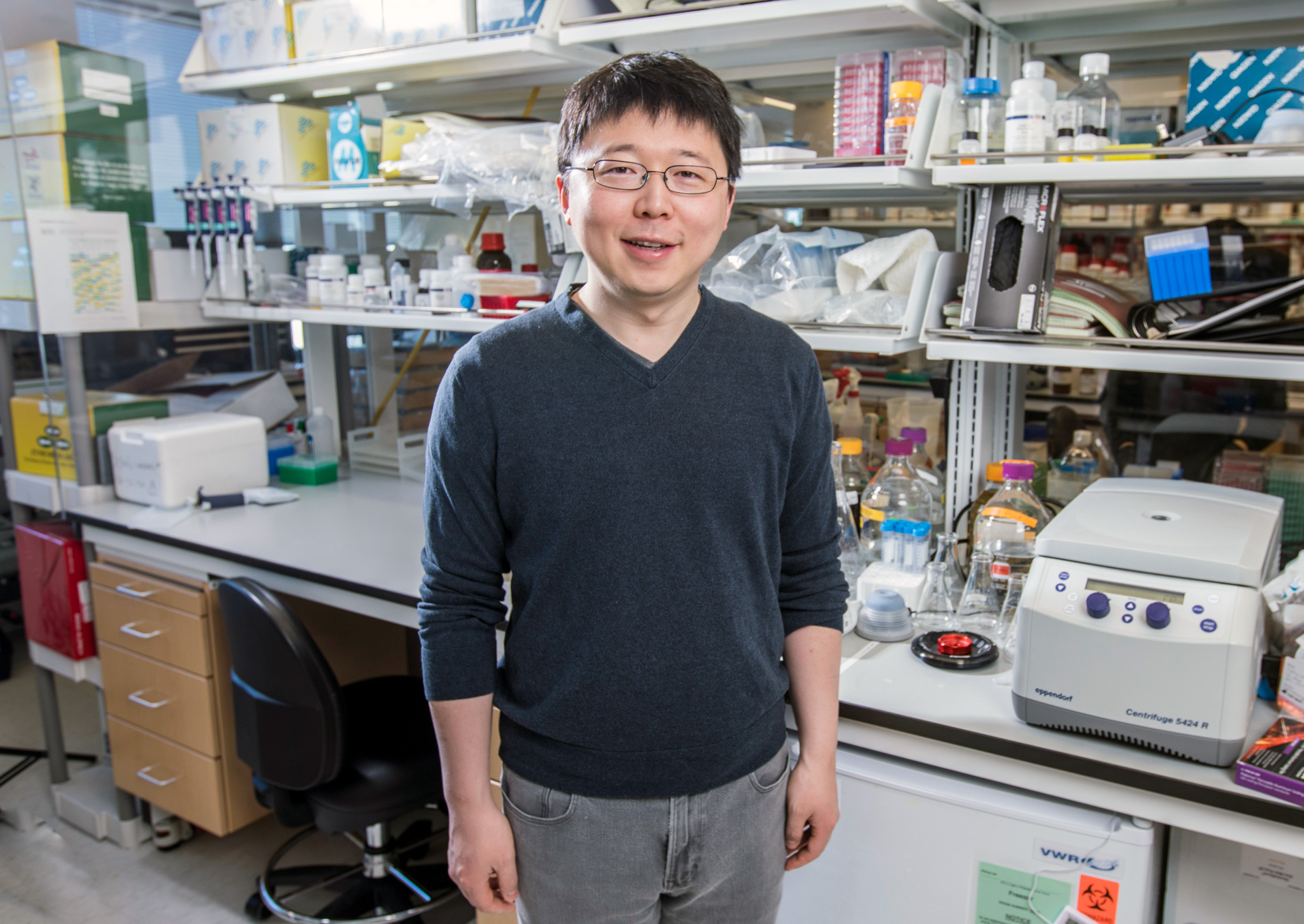