Beth Stevens is set on understanding the synaptic pruning that happens in the brain and the role that aberrant pruning plays in diseases like Alzheimer’s and schizophrenia.

After graduating as a premed and medical laboratory science major from Northeastern University, Stevens got a job as a lab technician in a National Institutes of Health (NIH) neuroscience lab with Douglas Fields, studying the glial cells that envelop and insulate neurons. Stevens loved being in the lab so much – “I couldn’t imagine doing anything else” – that it took her a while to apply for graduate school.

By the time she finished her PhD, working at the University of Maryland, College Park, and the NIH, Stevens knew she wanted to follow a particular trail of neurological bread crumbs. At the time, in 2004, neuroscientists had begun thinking of glial cells as communicators between the brain’s nervous and immune systems. Stevens joined Ben Barres at Stanford University as a postdoc to delve deeper into that idea.

Stevens and Barres discovered that, in a healthy, developing brain, glial cells trigger a complement immune pathway that marks synapses for elimination.

After establishing her own lab at Boston Children’s Hospital, Stevens pursued her hypothesis that microglia – resident immune cells in the brain – might be involved in pruning the plethora of synapses we have in our gray matter during postnatal development, following directions from the same immune pathway she and Barres studied.

Her team discovered that when that immune system signal goes awry, it causes the microglia to “eat” the wrong number of synapses, contributing to synapse loss in models of Alzheimer’s. “In almost every neurodegenerative disease, these glial cells undergo dramatic changes,” she says. “But how and when those changes happen – those are the questions we are trying to answer now.”

Those questions aside, Stevens says that mentoring her students and two young daughters is just as important as the science.


“We are working in an exciting time, as neuroimmunologists begin to realize how little we really know. The more we learn, the less we know.”

Her motto in life? Be generous. And pay it forward. Stevens said she learned this ethos from Barres, who recently passed away. “Our role is to train the next generation,” she says.

So, in addition to doing groundbreaking research that’s won her accolades like a MacArthur Fellowship and a Presidential Early Career Award for Scientists and Engineers, Stevens takes the time to expose young people to science by bringing them into her lab. “It’s so hard to say no to young students who want a chance,” she says. “My lab doubles in size in the summer. I love the idea that one summer in the lab could have a lasting impact.”

Her fervor for mentoring is matched by her intellectual audacity. When she started her lab at Boston Children’s Hospital to study microglia, in 2008, very little was known about their role in synapse development and function.

Stevens acknowledges it was a risky project to pin her future on. “But I felt I was onto something important and went full steam ahead,” she recalls. “There’s just something about being driven by your passion for something – saying, ‘we’re just going to go for it’ – knowing full well it might not work out.”

Yet her risk has paid off, and her lab is thriving – working toward what could one day be new treatments for Alzheimer’s. And Stevens is about to dive back into the thick of it, taking a year-long sabbatical from professional travel to get “back to the lab bench” that she loves so dearly. 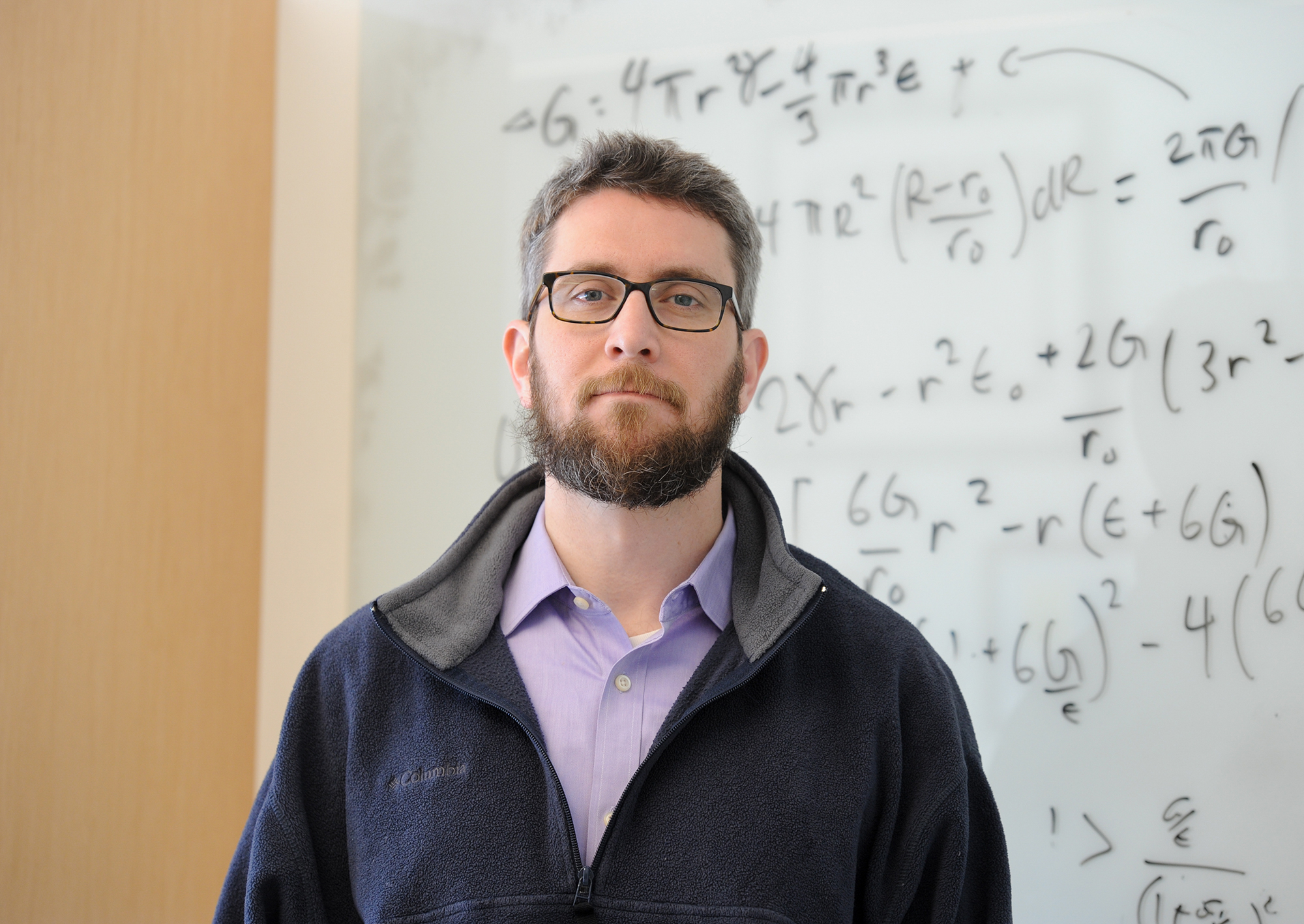 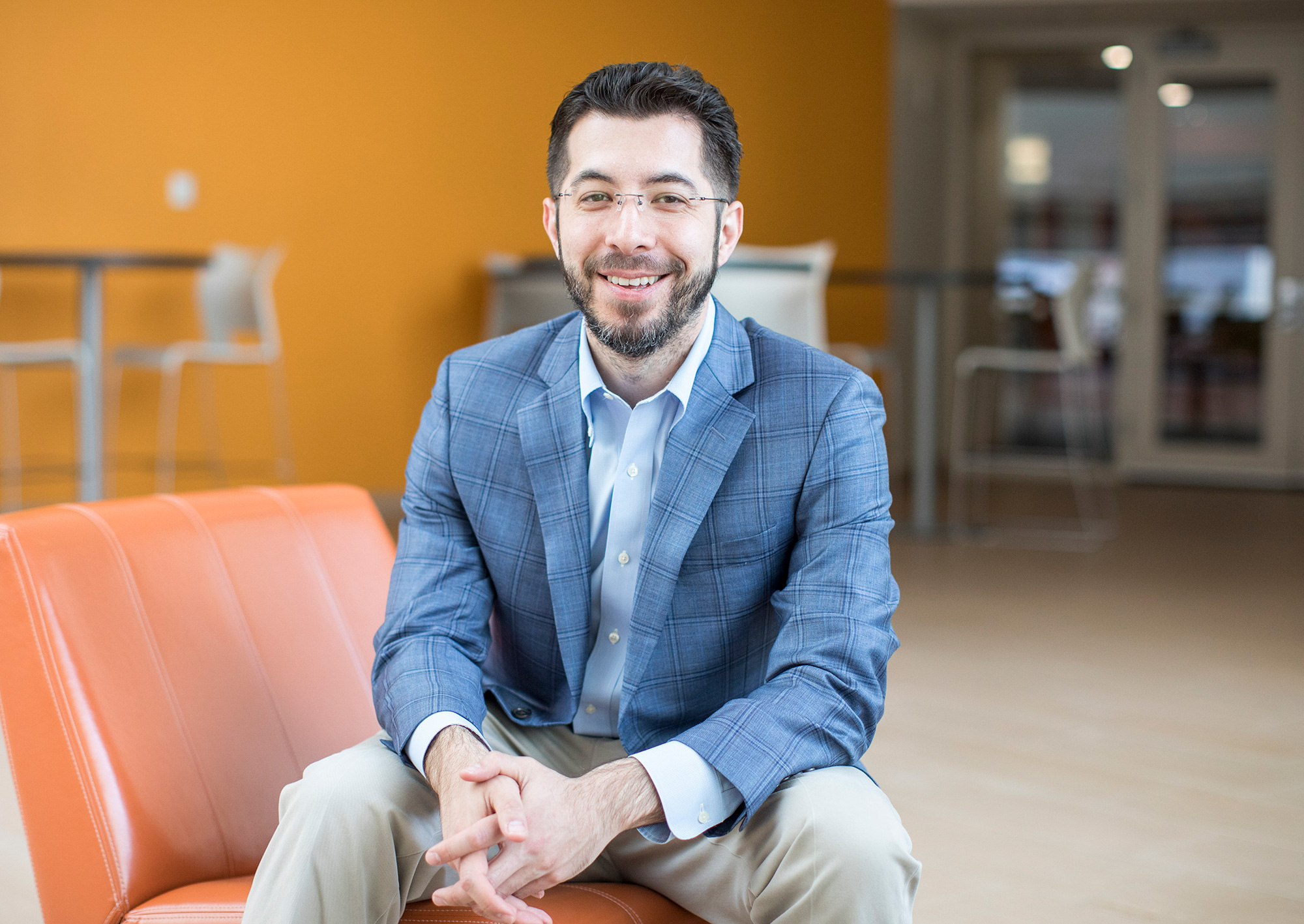