Benjamin Ebert appears to have been destined for a career as a physician-scientist. He was born a few buildings away from his office at the Dana-Farber Cancer Institute in Boston, he’s a fourth-generation physician, and he’s always been interested in understanding human disease.

But along his path to medicine and the study of blood disorders, he’s chased diverse pursuits and traveled widely, with seemingly boundless energy.

In high school, Ebert loved math and tutored students of elementary-school-age on up. He followed this passion as an undergraduate at Williams College, double-majoring in math and chemistry. “I loved solving challenging puzzles, where you had to work through problems and prove findings rigorously,” he says.

Ebert was also an aficionado of juggling, a pastime shared by many fellow math mavens, he says. “A lot of math types do juggling – I think it’s because of the complicated patterns.” He even served a term as president of the Williams juggling club, which would perform with fiery torches at campus events and the occasional off-campus birthday party.

In college, he also pursued competitive cycling, an interest that led later to triathlons, an ironman triathlon, and even some running marathons. “I still get the itch every time the Boston Marathon rolls around,” he says.

But Ebert was always drawn to biology, too. Starting in high school, he worked in the Vanderbilt University lab of Daryl Granner, an expert in gene regulation and diabetes. In the beginning, Granner “had me sit for weeks reading a molecular biology book,” Ebert recalls. “I watched with envy people doing experiments at the lab bench. I couldn’t wait to use my hands.”

Ebert returned to Granner’s lab during summers home from college. “I knew the lab was where I wanted to be,” he says.

After college, a Rhodes Scholarship took Ebert to Peter Ratcliffe’s lab at the University of Oxford. There, Ebert studied how cells cope when starved of oxygen. Ratcliffe is a “rigorous and outstanding scientist,” says Ebert, who stayed at Oxford for his PhD. His work in England gave him a launching pad to experience the world, and he traveled with friends, exploring Europe, India, and Africa. “It was a life-changing experience,” he says.


“I am motivated to tackle basic science questions that are relevant to human disease, and by the potential to develop novel therapies for patients.”

Medical school brought Ebert back to Boston, and working with Harvard Medical School hematologist Frank Bunn, a former HHMI investigator, steered him toward blood cancer research. As a postdoctoral fellow, Ebert worked at the Broad Institute of MIT and Harvard with HHMI Investigator Todd Golub, who pushed him to tackle important, challenging problems.

Ebert’s work now has implications far beyond blood disorders. For example, his team recently discovered that premalignant, cancer-causing mutations in blood cells can also predispose people to cardiovascular disease. “That was very surprising,” he says. The premalignant mutations in white blood cells can trigger an inflammatory response, he says, which may be the link between these seemingly disparate health problems.

Other blood cell mutations linked to cancer can lead to life-threatening blood clots, Ebert’s lab has found. “We are working to understand how cancer-causing mutations alter the function of blood cells, how the mutated cells may cause disease, and how these diseases might be prevented or treated.”

Ebert was most strongly attracted to cancer research because, he says, “it is a field with enormous potential for changes in the way we treat patients, based on discoveries about the biology of cancer.” But his willingness to pursue interesting paths, wherever they may lead, could drive changes in the treatment of a host of other diseases as well. 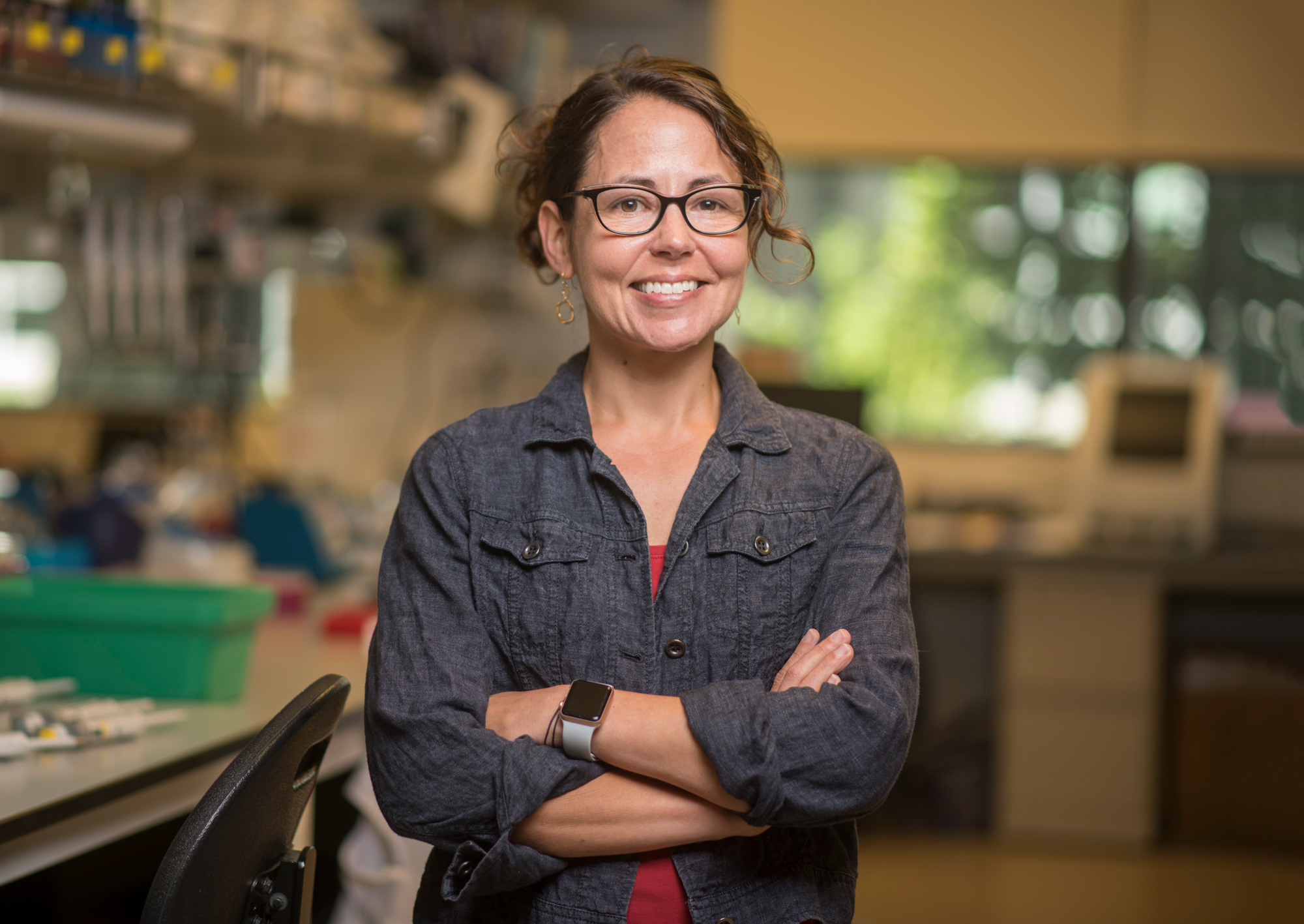 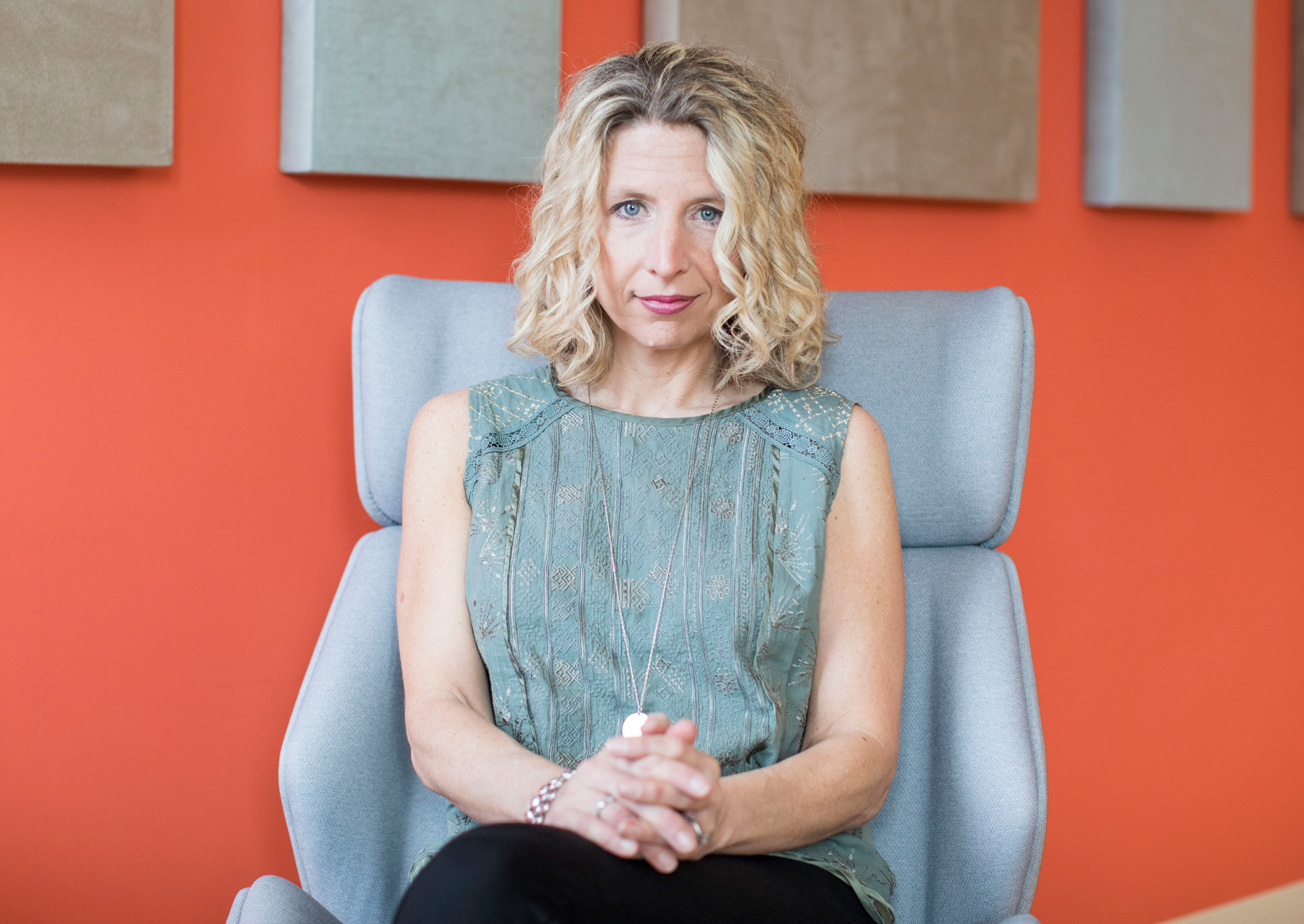